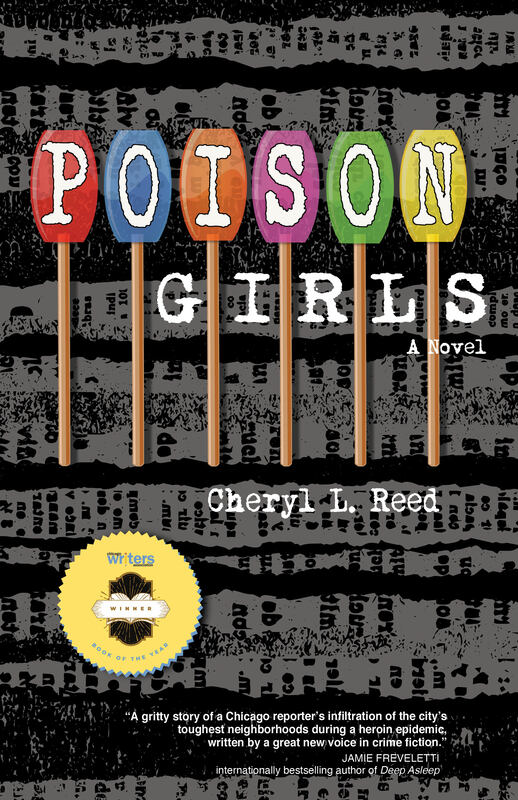 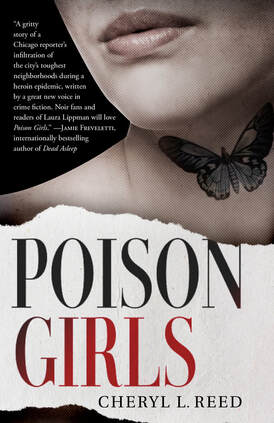 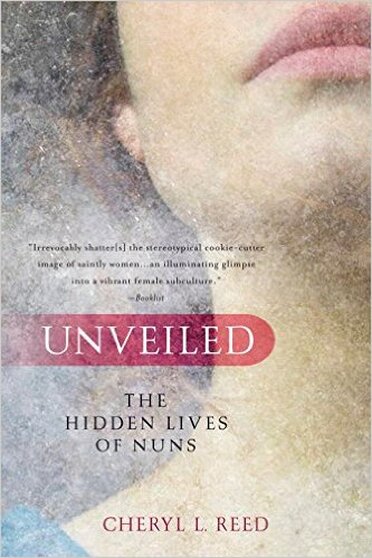 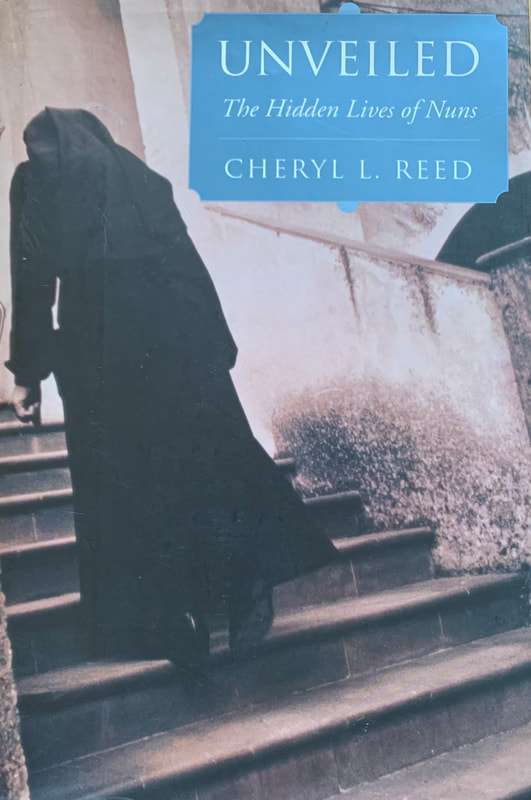 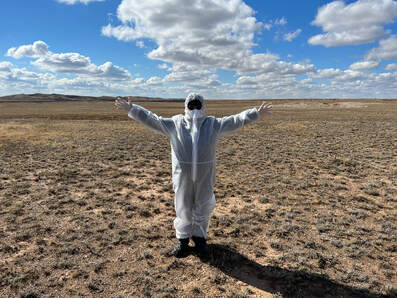 
on the Steppes of Kazakhstan

Last fall, I visited the Atomic Lake and the nuclear bombing fields in northern Kazakhstan, considered by some as the most radiated place on earth.
​Check out my story in Foreign Policy and more photos on my blog.

One year ago, Kazakhstan erupted in protests initially over rising gas prices but eventually over the continued political interference of previous president Nursultan Nazarbayev who resigned in 2019. The protest started in Zhanaozen in the western part of the country and spread to all corners, lasting nearly seven days. When it was over more than 228 people had died, and 10,000 were detained and questioned by police and several hundred tortured.

​This summer I spent nearly four months and traveled more than 12,000 miles to interview the journalists who covered the protest at great risk to their own lives. This week, on the first anniversary of the protest, The Diplomat and Orda.kz are running my recounting of what happened. These are the stories of Bloody January by those who covered the protests and were attacked, detained or imprisoned.
Radio Free Liberty/Radio Europe interviewed me about the series. Here is the interview in English. 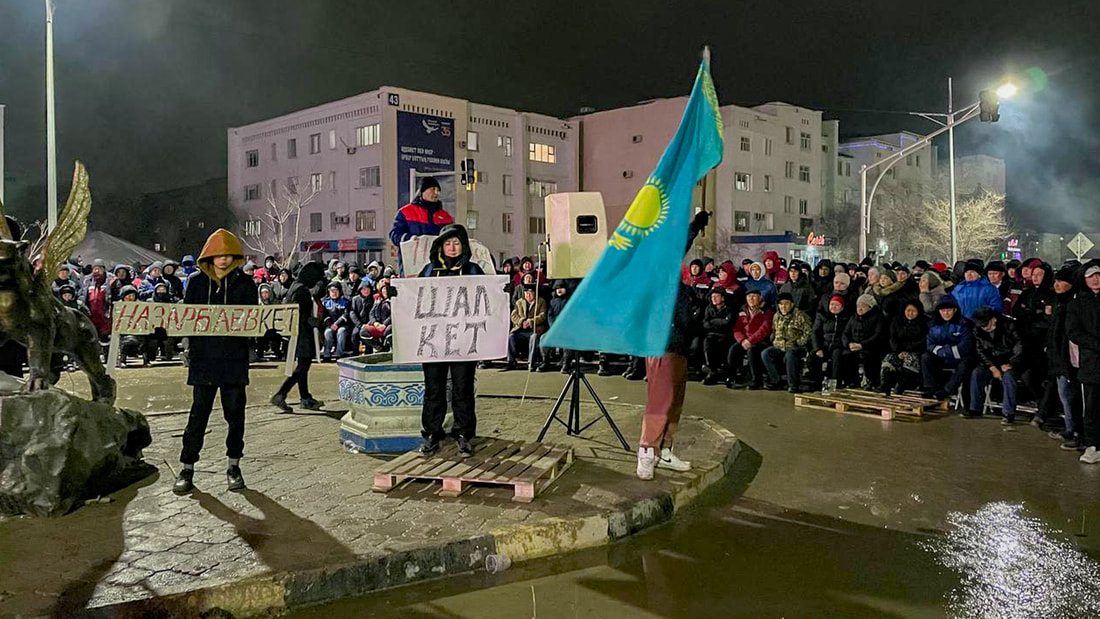 ​Poison Girls is a Finalist in the Next

Girls Is The Best Book of the Year! 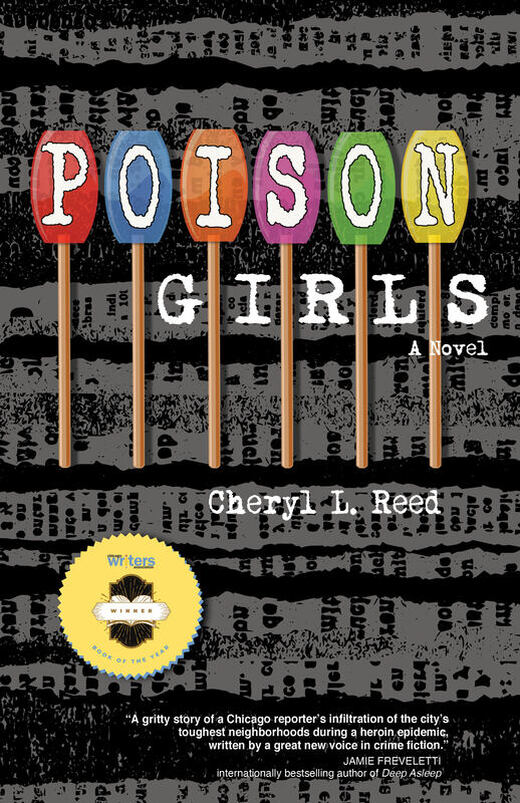 “Already an award-winning investigative reporter, Cheryl Reed now proves equally talented in the world of fiction. At turns raw and tragic, tender and ultimately uplifting, Poison Girls is an impressive debut.”
-- Sean Chercover, award-winning author of The Savior's Game
“Provocative... Its biggest strength is its evocative depiction of the
Windy City.”  --Library Journal

“An ambitious book, noirish, Dickensian in a modern way, and rooted in the realistic tradition.”
--Stuart Dybek, MacArthur "Genius" Award Winner and author of The Coast of Chicago ​
“Touching, salty, brutal, organized, lost, powerful and tragic.”
​--Janet Burroway, author of Writing Fiction
s
EnjoyPoison Girls in paperback, e-book or listen to the audio version. You can also buy books directly from the author and have your books signed and personalized.
AMAZON
Contact Me